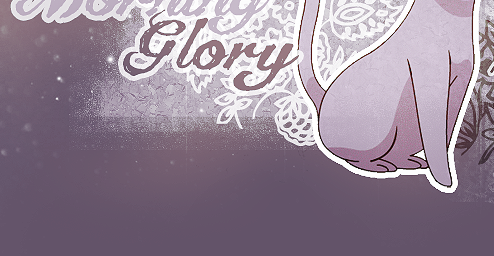 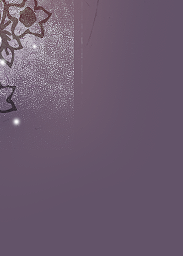 BEHAVIOR: Espeon is a very loyal Pokémon to any trainer it considers worthy. It's even been said that Espeon developed its psychic powers in order to protect its trainer. Espeon has fine fur that is sensitive to air currents--something that helps it predict things like the weather and its opponent's next move! Its tail quivers when it is sensing the moves of opponents.

ABILITIES:
Synchronize - When this Pokémon becomes paralyzed, poisoned or burned, so does the opponent

GENDER DIFFERENCES: Espeon has only a 12.5% chance to be female. There are no visible differences between a male and female Espeon, however.

APPEARANCES - episodes, movies & manga
NOTABLE TRAINERS - as an opponent in the games
TCG - a list of all Espeon cards
MERCHANDISE - my collection